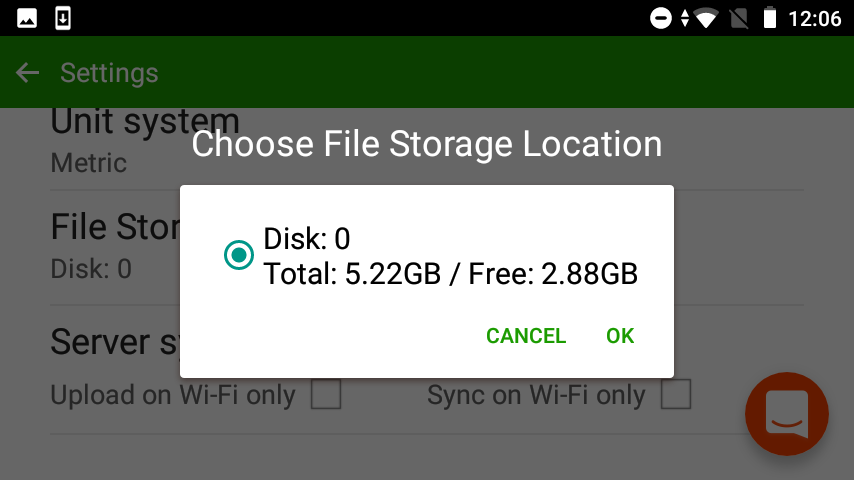 When starting using Timbeter, some people may have downloaded the app on their own devices, and others may get new devices from their organisations. If the personal or the organisational device is more than a few years old, how is its status?

If you are worried about your device status, you may download a tick list that has points in this article.

The device status might not be a frequent topic but the idea came up. This is because my (Hazuki’s) previous phone got dust in the phone camera, nearly ran out of storage, showed some error message on Timbeter and killed the battery health.

The article has three main sections: the device storage (memory), RAM memory and the device camera. Some people might have confusion regarding technological terms when it comes to the device status and might want to know more concrete cases.

For these reasons the first two sections will consist of the definition of the important terminology, examples as well as what might happen on Timbeter. On the other hand, the final section will simply discuss what is meant by “the phone camera got dust” and why it is important to be stated.

The first section topic is device storage. You might have been confused about it because some texts utilise “memory” to imply storage, separating the RAM memory. Our Android developer advises to differentiate them this way:

Some of you might be satisfied with the explanations above. However, it might still be perplexing for others, so this article will keep using “storage” for the first point of the list above.

Next, let’s take a look at the examples. The text will talk about Coolpad’s Illumina and Samsung’s Galaxy Tab S6 as those are used for the organisational purposes. The former model has 8GB-sized storage, and yet the latter one has 128GB.

8GB is very little so it uses 70% of the storage though there are only apps and systems basically (see Image 1). On the other hand, 128GB may be sufficient to use so there is still lots of space to have files in this case (see Image 2).

However, what should you do if you saw the warning message concerning the device storage? There are two options while using the current device: either delete unnecessary files or use an external SD card.

The former option is simple — you just would delete photos and music that you do not need anymore. In the latter case, if you have inserted an SD card on your device, you can select the storage for Timbeter on its app settings (see Image 3). This means, as long as you simply have your device (not any SD card at all), your device storage is the only and default option for you to use Timbeter.

If you don’t have any space anymore — no matter how many files you have deleted — and don’t want to use anything external, maybe it’s time to change it to some Android device that has a bigger storage.

The second point that you should perhaps care about is the RAM memory. Since this is something that has not been described in detail yet, in addition to the differentiation mentioned above, here is a more concrete explanation about it.

The RAM memory is occasionally exemplified as a “desk”. Imagine your work desk — what do you have there? You may have a computer, a notebook, pens, a cup of tea and what else can you accommodate on your desk? If your desk is full of objects, you cannot have anything else and operate your job.

The RAM memory has the same logic. If you have too many things on your device, your RAM memory is not able to handle anything additional, for example, to let you use apps like Timbeter.

On some Android devices you can check it by simply going to the device settings. On others it requires some tips to get it — either just search the model’s spec on the internet or investigate it on the device directly (in which case this how-to article may help you).

If this “desk” is nearly full, it may cause some problems with your device when using Timbeter. Nevertheless, you can still make measurements and normally you won’t encounter any significant issues as the other processes will be closed in the background, i.e. mostly you’ll be fine with Timbeter.

However, if the RAM memory is almost full and if you want to use the panorama mode on Timbeter, you may not be able to make a big panorama picture. According to our Android developer, the app may also not allow you to measure very big pictures, or worse — it may crash while trying to engrave one.

Given that you want to keep using the current Android device with Timbeter but you are worried about the RAM memory, what should you do? — Clear the memory. If you close all the apps that you have been using, or hit “Clear now” on some Android device setting, you may have a bit more space for measurement on Timbeter.

Thus unlike the storage itself, you don’t have to pay too much attention to the RAM memory. However, just keep in mind that it also can be a factor that affects your measurement process on Timbeter at some point.

The final section is going to discuss the device camera. As written in the introduction, my previous phone “got dust in the camera”, but how was it known? The initial impression was the blurry dot seen in the camera mode. I searched it online as it was unfamiliar, and found some website that revealed it to be dust.

Then, why did the phone get dust in the camera? The device was so old that the camera was protruded from the device, and there was a tiny space between the camera and the device.

This is why the device got dust in the camera (see Image 6). It may naturally go away at some point, and yet may make you want to repair the device since Timbeter requires your device camera access.

In conclusion, the device status could be critical for some users. Especially if you have been using your Android device for more than a few years, ask yourself when using Timbeter:

Hopefully this article is helpful for someone who has encountered some warning message on Timbeter. 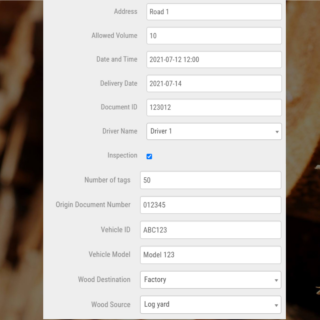 When creating a solution to meet the needs... 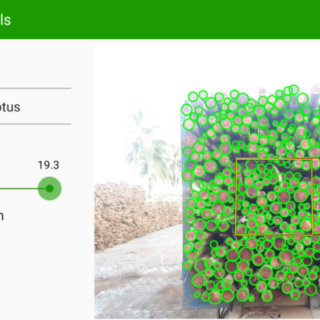 How the correct measurement...

Over the past few years, we have noticed...