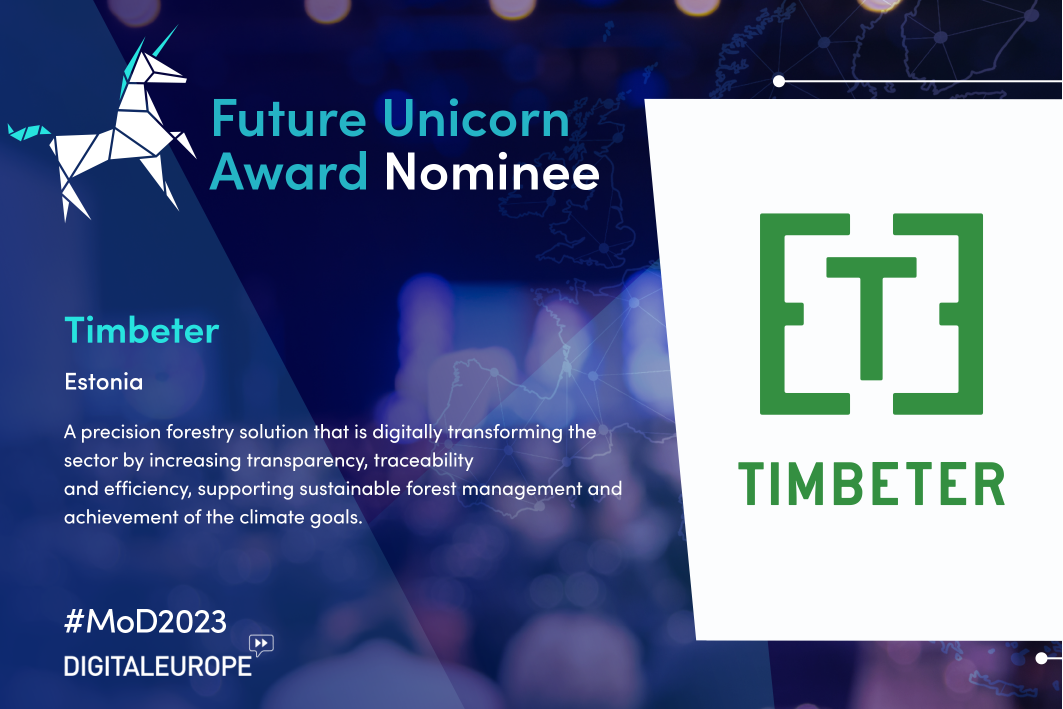 Timbeter from Estonia has been officially unveiled as one of the top 9 nominees to DIGITALEUROPE’s Future Unicorn Award 2023, the annual prize recognising the most promising European technology scale-ups.

The winner will be announced on 8 March at Masters of Digital, DIGITALEUROPE’s annual flagship conference, by Mariya Gabriel, European Commissioner for Innovation, Research, Culture, Education and Youth.

Anna-Greta Tsahkna, CEO of Timbeter, stated: “Being one of the Future Unicorn Award 2023 nominees is great recognition to our team. Working with organizations across all the continents proves that our solution solves universal challenges related to transparency, traceability, efficiency and accountability in the forestry sector.

The one thing we owe our success to is dedication on R&D and trust of our investors for seeing a long term perspective. It is fascinating to witness how the regulators and very traditional forest industry is slowly indicating interest for more transparent, traceable and accurate forest information. Climate policy being an important driver here. We strongly believe that digital transformation and harnessing innovative technology in the forestry industry is 100% required for a more sustainable future.”

“Today, only 12 per cent of the world’s unicorns are European. This is far from enough, at a time when Europe seeks to assert its global competitive edge. This year’s impressive shortlist of the most brilliant scale-ups represent critical sectors from energy & green tech to cyber security. They clearly reflect Europe’s most burning challenges and the power of European innovators to deliver solutions. Yet, the road to a truly empowering innovation ecosystem remains very bumpy. While the US and China invest over 3.58% and 1.34% of GDP respectively in scale-ups, Europe’s 0.53% is obviously not enough. In addition, many European innovators suffer from barriers between EU countries, which stop them from scaling quickly enough. This should be top of mind as the we celebrate the 30th anniversary of the EU’s single market next year.”

Running for the sixth year in a row, the Future Unicorn Award celebrates scale-ups from across Europe that have the potential to become the bloc’s future tech giants. The shortlist is compiled in collaboration with DIGITALEUROPE’s national trade associations, representing the digital and technology sector in 29 European countries.

The Award is a great opportunity to showcase aspiring European scale-ups that have the potential to become future unicorns (that is, scale-ups valued at over one billion dollars), highlighting that Europe has what it takes to become a digital leader.

Today, approximately 12% of the world’s unicorns are based in Europe. While this is a significant growth compared to only 6% in 2014, it is nowhere near enough. DIGITALEUROPE has set a goal for Europe to become home to at least 25% of world’s unicorns by 2025 among its success indicators for digital leadership.

Previous Award winners went on to be recognised and celebrated for their achievements by the EU’s top political leaders, such as Commission President von der Leyen and Commissioner Gabriel. Two of them are today members of high-expert groups of the European Commission and of DIGITALEUROPE.

Timbeter’s digital solution is changing the forestry sector by enabling sustainable forest management, increasing the safety of employees, maximizing the value of each log, helping to optimize logistics and guaranteeing fair trades. Also, it helps with monitoring and controlling the timber supply chain, supporting governments and law enforcement agencies to prevent illegal logging and keep a better overview on the volumes harvested. 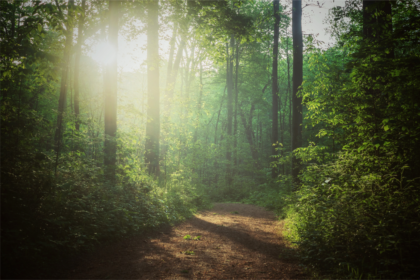 Transparency is the winning formula 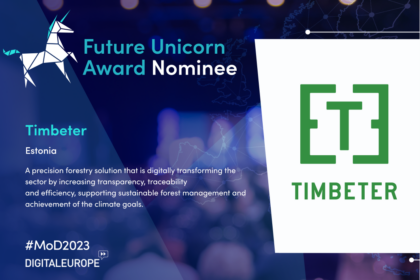